Plot:
Enter the Dragon revolves around 3 main characters; Lee, a man recruited by an agency to investigate a tournament hosted by Han, since they believe he has an Opium trade there. Roper and Williams are former army buddies since Vietnam and they enter the tournament due to different problems that they have. It's a deadly tournament they will enter on an island. Lee's job is to get the other 2 out of there alive. 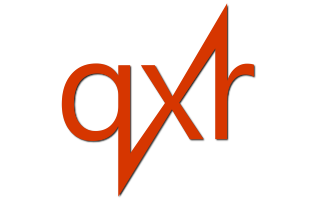 A martial artist agrees to spy on a reclusive crime lord using his invitation to a tournament there as cover.

This an encode of the Criterion
Bruce Lee: Greatest Hits
set. For this cut of the film the audio is English (5.1) & (Mono)(EAC3). All Extras are in English. Original Soundtrack Included.