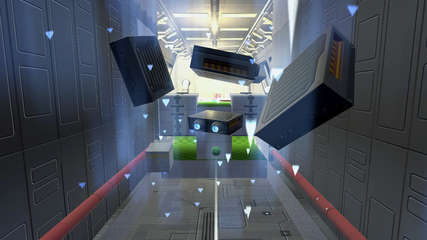 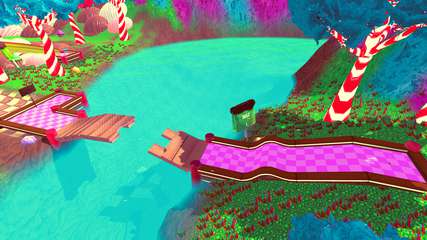 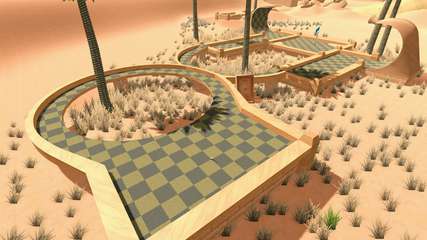 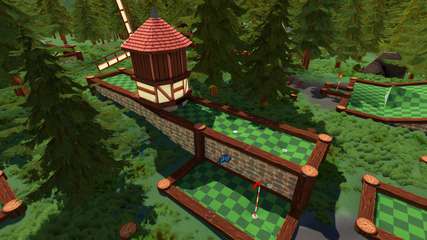 Why have friends if not to play Golf... With Your Friends! Nothing is out of bounds as you take on courses filled with fast paced, exciting, simultaneous mini golf for up to 12 players!

Themed Courses! Go head to head on courses with unique mechanics and holes. Become a pro in the pirate course, aim for an albatross in the ancient theme or wage all out Worm warfare in the Worms course!

Powerups! Drive a wedge between your friends as you trap their ball in honey, freeze it or turn it into a cube.

Three Game Modes! Tee off in classic mini golf, shoot for the pars in hoops or swap the hole for a goal in hockey

Level Editor! Putt your own spin on the game by creating, sharing and playing your own courses.

Customisations! Turn the fairway into the runway, with unlockable hats, skins and trails for your ball.

Based on Golf.With.Your.Friends.The.Deep-CODEX ISO release: codex-golf.with.your.friends.the.deep.iso (3,711,598,592 bytes)
Game version v751 (The Deep Update); Caddy Pack DLC and bonus soundtrack are included
100% Lossless & MD5 Perfect: all files are identical to originals after installation
NOTHING ripped, NOTHING re-encoded
Significantly smaller archive size (compressed from 3.5 to 1.7 GB)
Installation takes 3-6 minutes (depending on your system)
After-install integrity check so you could make sure that everything installed properly
HDD space after installation: 3.5 GB (~5.4 GB during installation)
Use "Language Selector.exe" in game root to change the game language
At least 2 GB of free RAM (inc. virtual) required for installing this repack
Repack by FitGirl