Review:
An unofficial companion album of sorts to 2017’s The Following Mountain, which consisted entirely of Amidon originals, Sam Amidon returns some of the same key contributors — multi-instrumentalist Shahzad Ismaily, drummer Chris Vatalaro, and saxophonist Sam Gendel — for a full set of covers. As such, it’s reminiscent of earlier works including his Nonesuch label debut, the folk-covers album Bright Sunny South (2013), but this time with a generally more ambitious design. While the likewise expansive The Following Mountain was produced by seasoned producer/composer/sideman Leo Abrahams, Amidon takes on the role himself here for the first time since his solo debut nearly 20 years prior. The album’s opening track, “Maggie,” a version of the traditional Appalachian tune “Little Maggie,” introduces an atmospheric, skittery mix of folk, funk, and haunting synth atmospheres to otherworldly effect. Meanwhile, Amidon has honed the warm, wise vocal delivery of a community elder transfixing a small gathering with these time-tested chronicles. While the album focuses mostly on traditional song, including an updated, saxophone-streaked version of the tragic “Pretty Polly,” some more-modern, attributed works get the Amidon touch, as well. Among them are Harkins Frye’s tuneful “Time Has Made a Change” (originally “Time Has Made a Change in Me”), a song that Amidon’s parents reportedly sang around the house when he was a kid, and Taj Mahal’s “Light Rain Blues.” For the latter, he fashions a relatively spacious, banjo-centric reworking kissed by shimmery effects and various emulated weather. Like an animator or puppeteer with a recognizably stylized approach, Amidon’s artistry is on full display on the eponymous album, with its sometimes-uncanny merging of timeless emotions, atmosphere, and musicality. Other collaborators include Amidon’s spouse, Beth Orton, who is featured on several tracks, including closer “Sundown.” 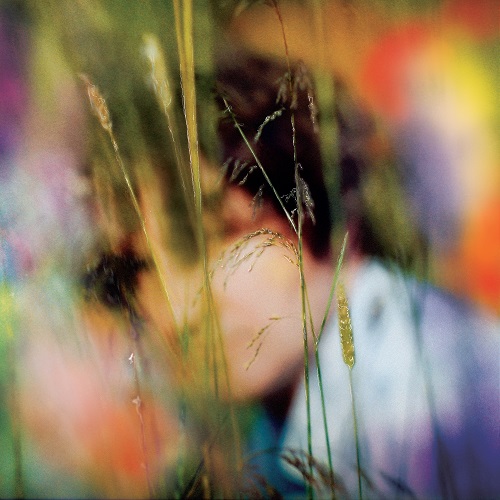