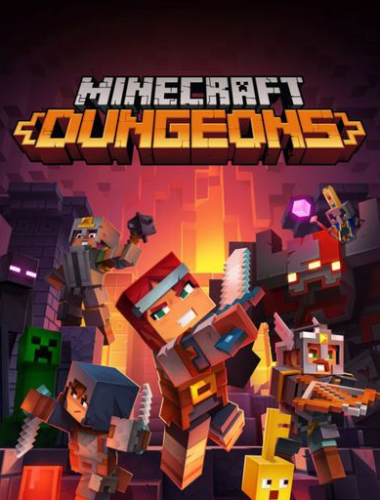 Description :
Fight your way through enemies in a completely new dynamic game in the Minecraft universe based on classic underground adventures! Conquer the dungeons alone or team up with friends! Up to four players can fight epic together on dynamic and diverse levels with treasures in order to save the villagers and defeat the Archdelicer!

Find a treasure with powerful new weapons and items to fight the ruthless hordes of new vile mobs. Fight or run away through gorges, swamps and, of course, mines! Any adventurer, brave or stupid enough to explore this beautiful blocky world, must be thoroughly prepared. So do not hesitate and outfit!

Game features
Dungeon Creeper! Fight new vile mobs in a completely new dynamic game based on classic underground adventures.
Game on the net! Up to four players can team up and fight together in cooperative mode.
Get stronger! Unlock dozens of unique items and weapon enchantments for devastating tricks.
Diversity! Give personality to your character: fight in close combat, sit out in the distance and attack from a distance or break through hordes of mobs under the protection of heavy armor!
Epic! Explore treasure-filled levels to defeat the Archdelicer! 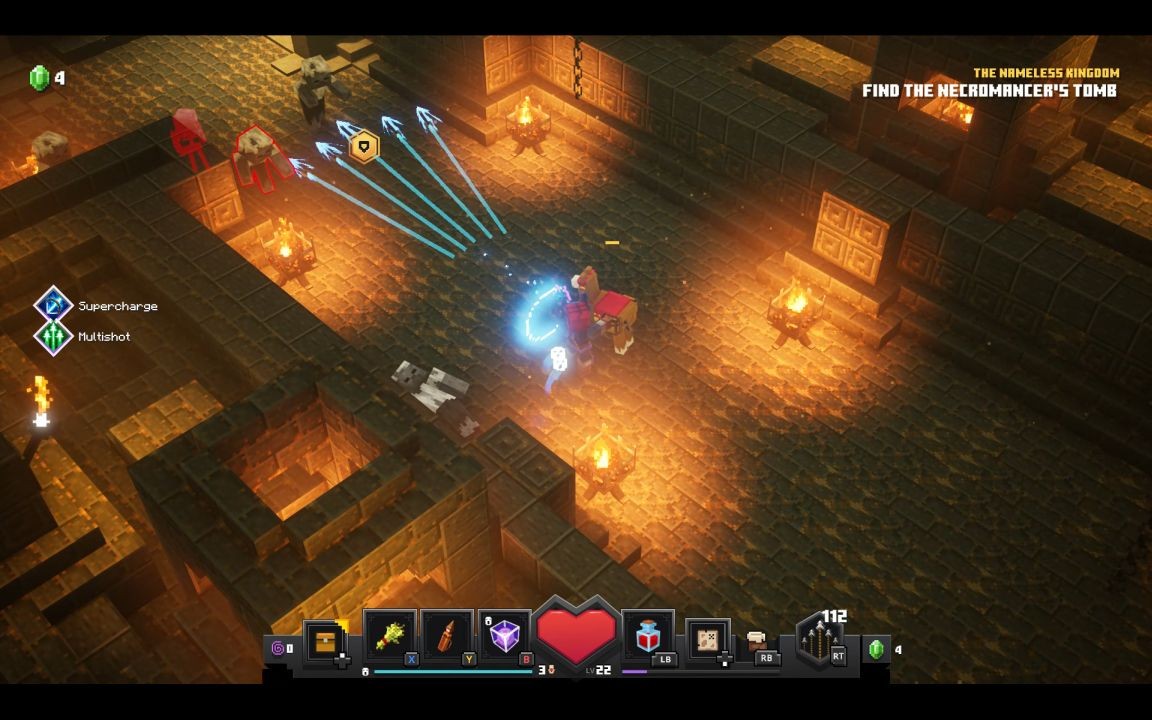 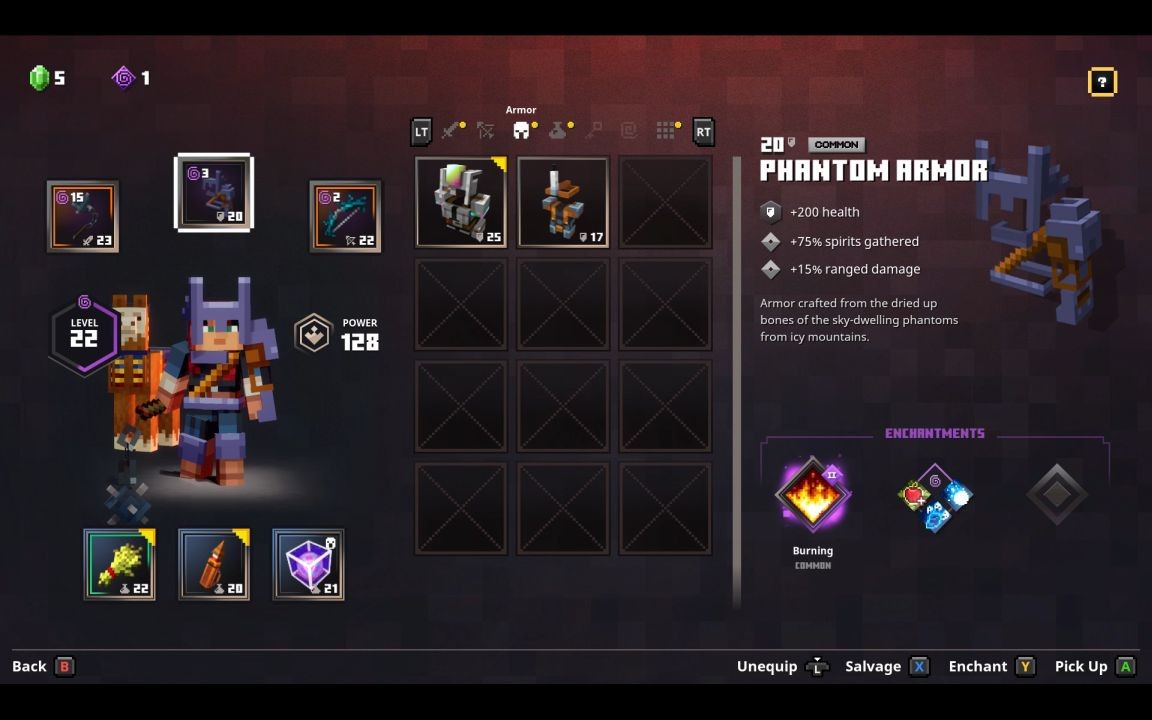 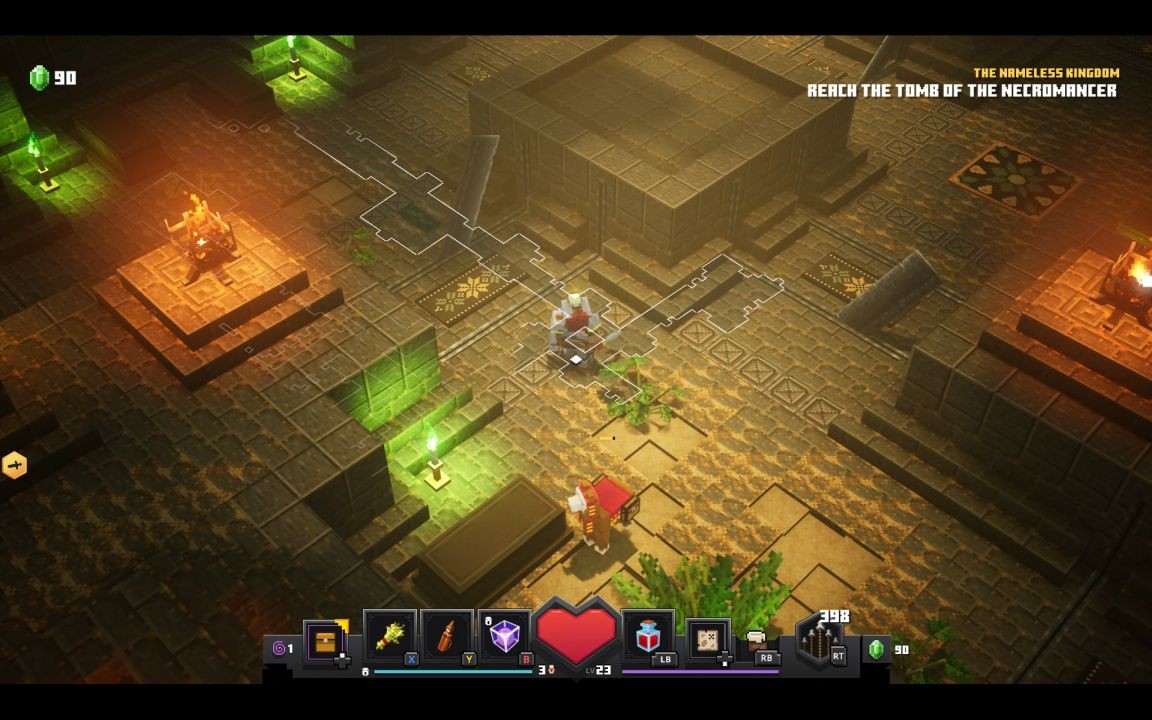 HINTS
1- Run the game from the file minecraft_server.exe in the main directory of the game (do not close the opened window)
2- Log in to your XBox account (it is better to use a fake account)
Request a repack
http://dodi-repacks.site/index.php/2018/07/30/repack-requests/

tate no yuusha no nariagari 19