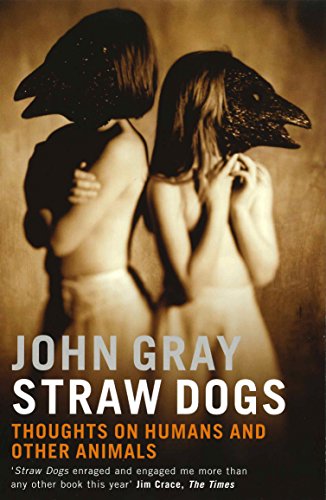 A radical work of philosophy, which sets out to challenge our most cherished assumptions about what it means to be human. From Plato to Christianity, from the Enlightenment to Nietzsche and Marx, the Western tradition has been based on arrogant and erroneous beliefs about human beings and their place in the world.

Philosophies such as liberalism and Marxism think of humankind as a species whose destiny is to transcend natural limits and conquer the Earth. Even in the present day, despite Darwin's discoveries, nearly all schools of thought take as their starting point the belief that humans are radically different from other animals. John Gray argues that this humanist belief in human difference is an illusion and explores how the world and human life look once humanism has been finally abandoned.