Plot:
Corey and Jimmy Woods are two brothers who are being separated due to their parents divorcing. Jimmy is a mentally unstable kid that has had problems ever since his sister died at a young age. One day, Corey discovers that Jimmy has a natural talent for playing video games. He is one of the best around, and the two journey to the West Coast to compete in a video game championship, but along the way, they must avoid the adults, who are trying to take Jimmy away.


**Notes: The release used for this encode was the new 2020 Shout Factory 36Mbps AVC release which is far superior to the 2018 from Universal. A quote from Blu-ray (.) com says it all: "A mere two years ago, Universal put "The Wizard" on Blu-ray, and the results were not good. Shout Factory has elected to try again with a new release of the 1989 movie, with their AVC encoded image (1.85:1 aspect ratio) presentation sourced from a "4K transfer," and while screencaps don't always tell the whole story, it's clear through comparison than the 2020 viewing experience blows the 2018 release out of the water. Colors are richer and real, with bright primaries that secure period clothing and video game ornamentation. Locations explore deep greenery and blue skies, while signage is distinct. Skintones are natural. Detail reaches the limitations of the original cinematography, offering a satisfactory view of road trip stops and location visits, which retain dimension. Facial surfaces enjoy newfound clarity. Gaming particulars are open for study. Delineation is communicative. Grain is fine and film-like, lacking the filtering that suffocated the previous release, though, interestingly, at the 71:11 mark, the old scan of the movie is utilized for seven seconds, presumably to cover for missing materials. I didn't notice this elsewhere, but it's subtle. The last two screencaps show the difference."

I've also got a crf18 ~11Mbps encode with lossless audio that I'll upload some day when data caps are lifted or folks here request it heavily enough. For now, it's the crf22 cømpact edition for all you 80s nostalgia gaming fans. Do enjoy!** 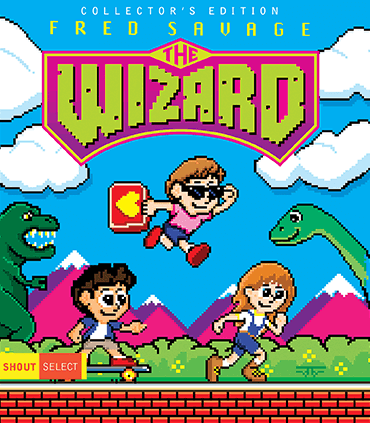 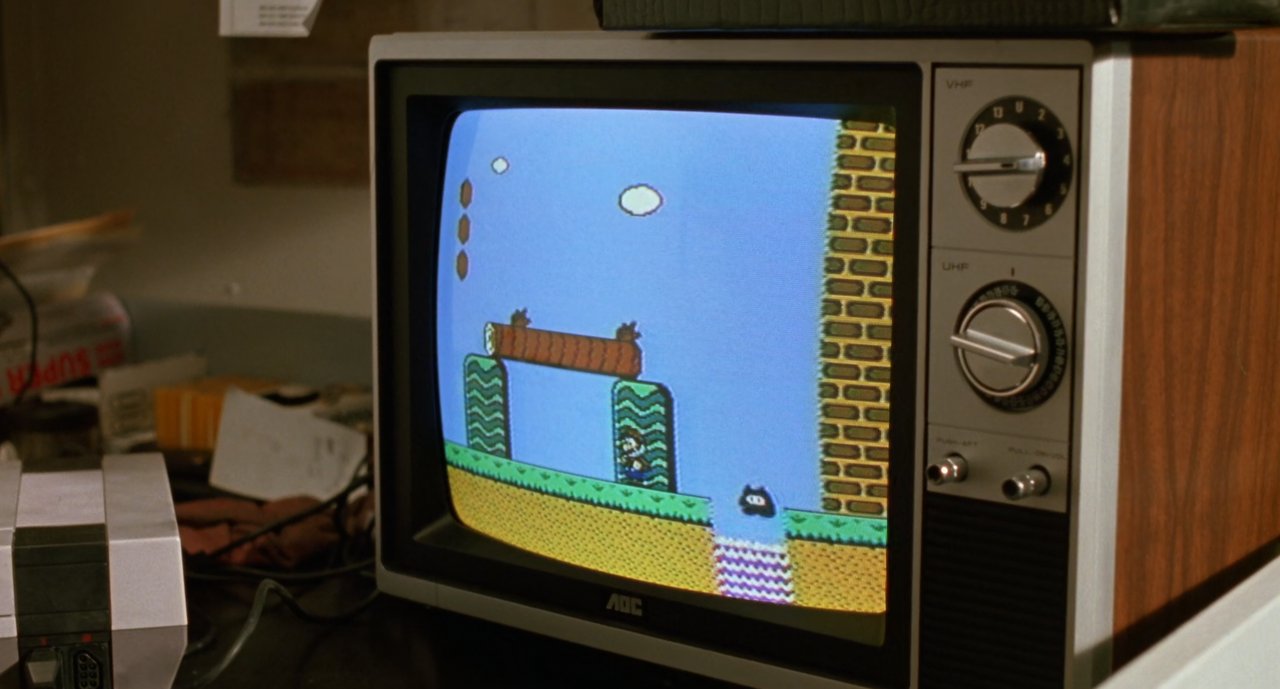 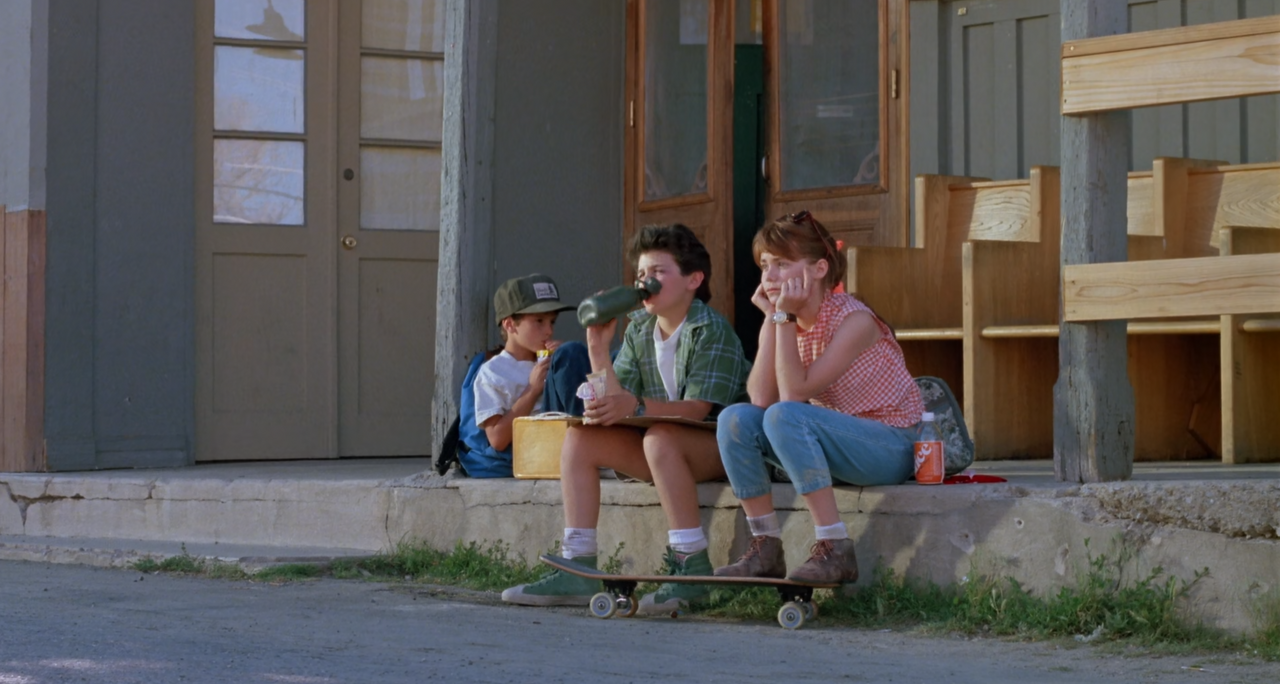 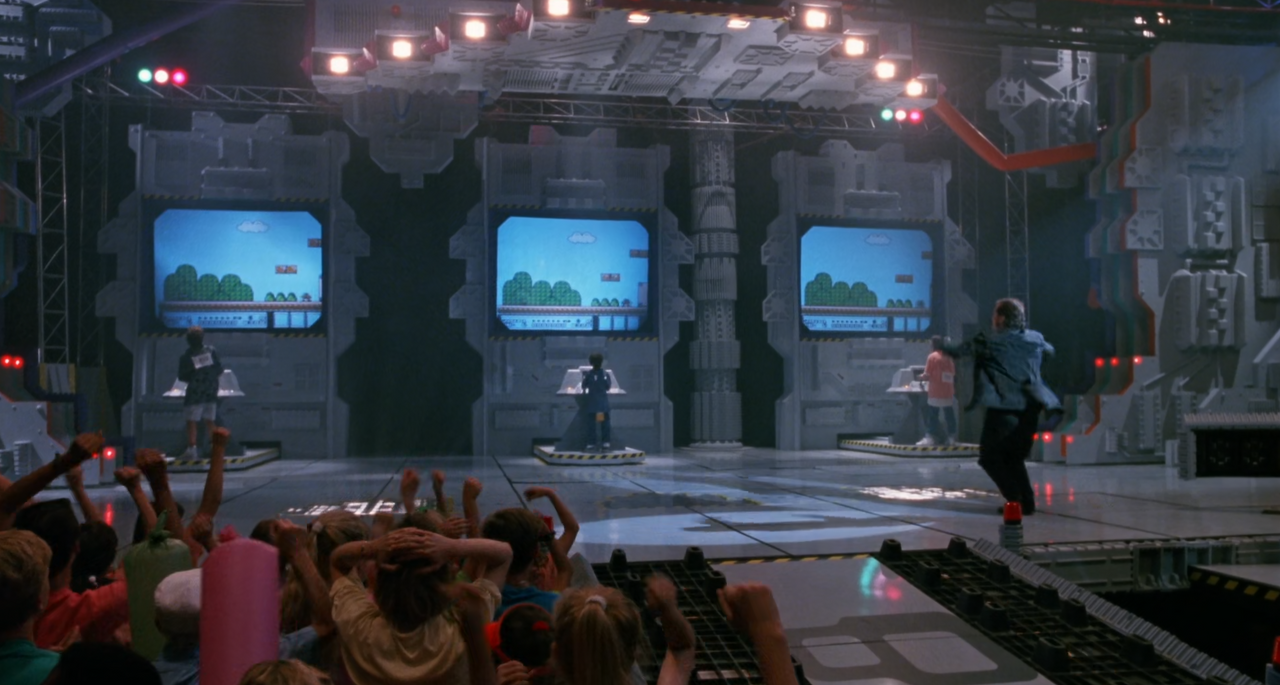