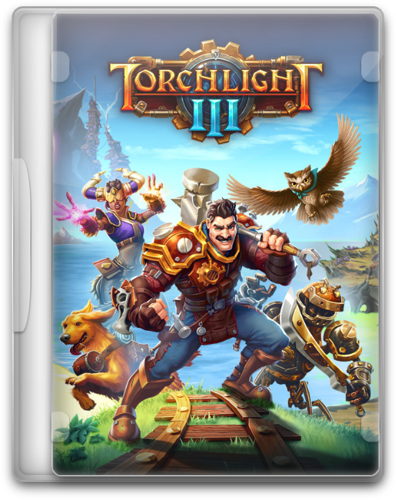 GAME DESCRIPTION:
One hundred years have passed since the events of Torchlight II, and the Emberite Empire is in decline. In Torchlight III, Novastraye is once again threatened with invasion, and you will be the one to defend her against Netherim and their minions. Collect your thoughts, and forward - to the frontiers, towards fame, fame and new adventures!

Border wanderings
Overcome the dangers in the wild lands of Novostrayi alone or in a squad with friends!

Epic gear
Armor, weapons, recipes, Emberite cores and even pets - there is always something interesting in looting for dungeons and defeating dangerous opponents.

Hero for selection
Four unique classes and five relic subclasses open up many opportunities for hero development and maximizing damage. Epic gear from loot on travels will add personality to the hero.

Fort development
Time to build up! You have your own fort at your disposal, where you can improve equipment and build different things to the envy of friends and the whole world.

Pets are back
On your way to fame and glory, you will always be accompanied by a faithful companion! The ward can be strengthened, skills and strengthened with items. Each species comes in many colors and styles, collect them all! 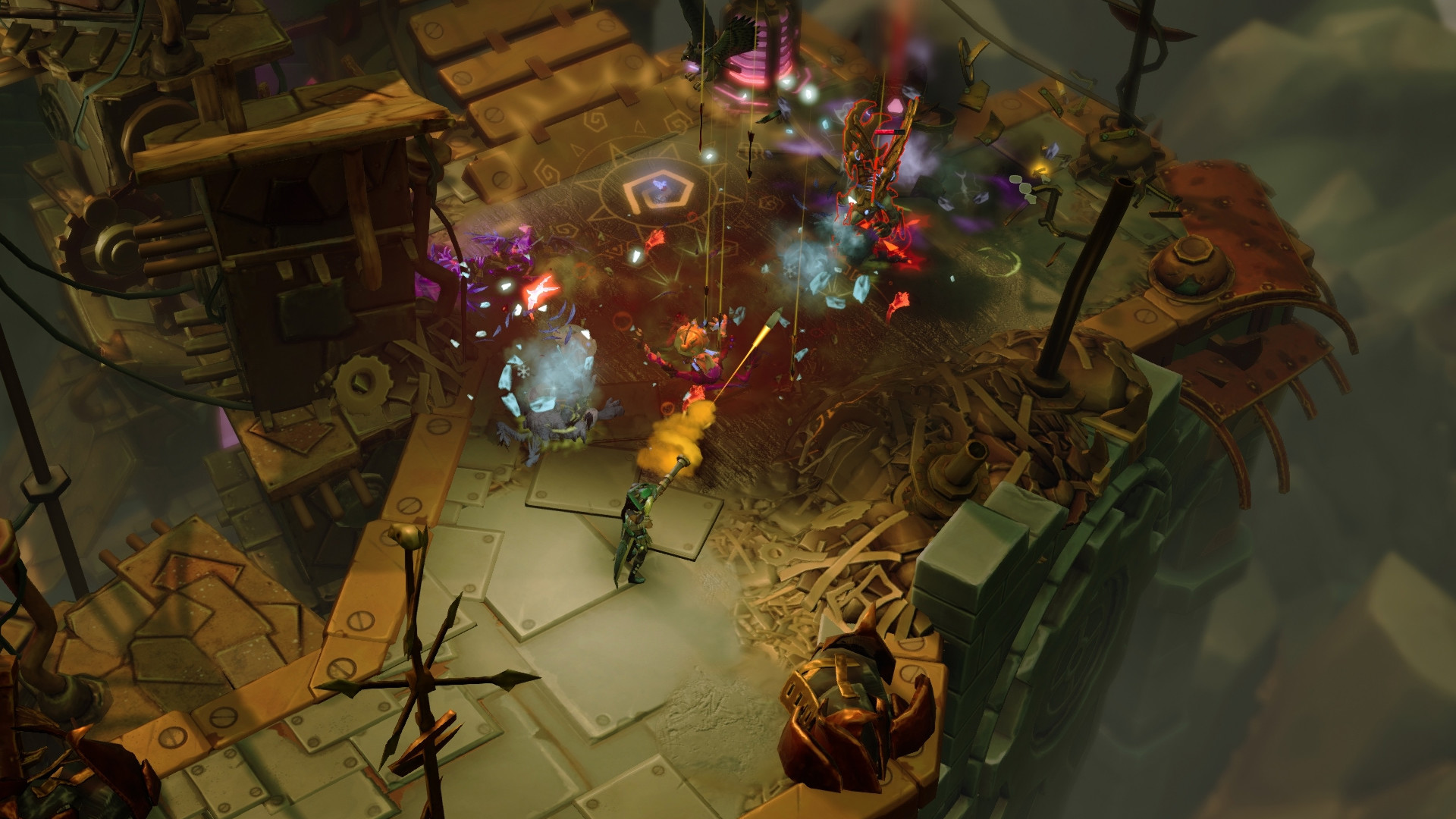 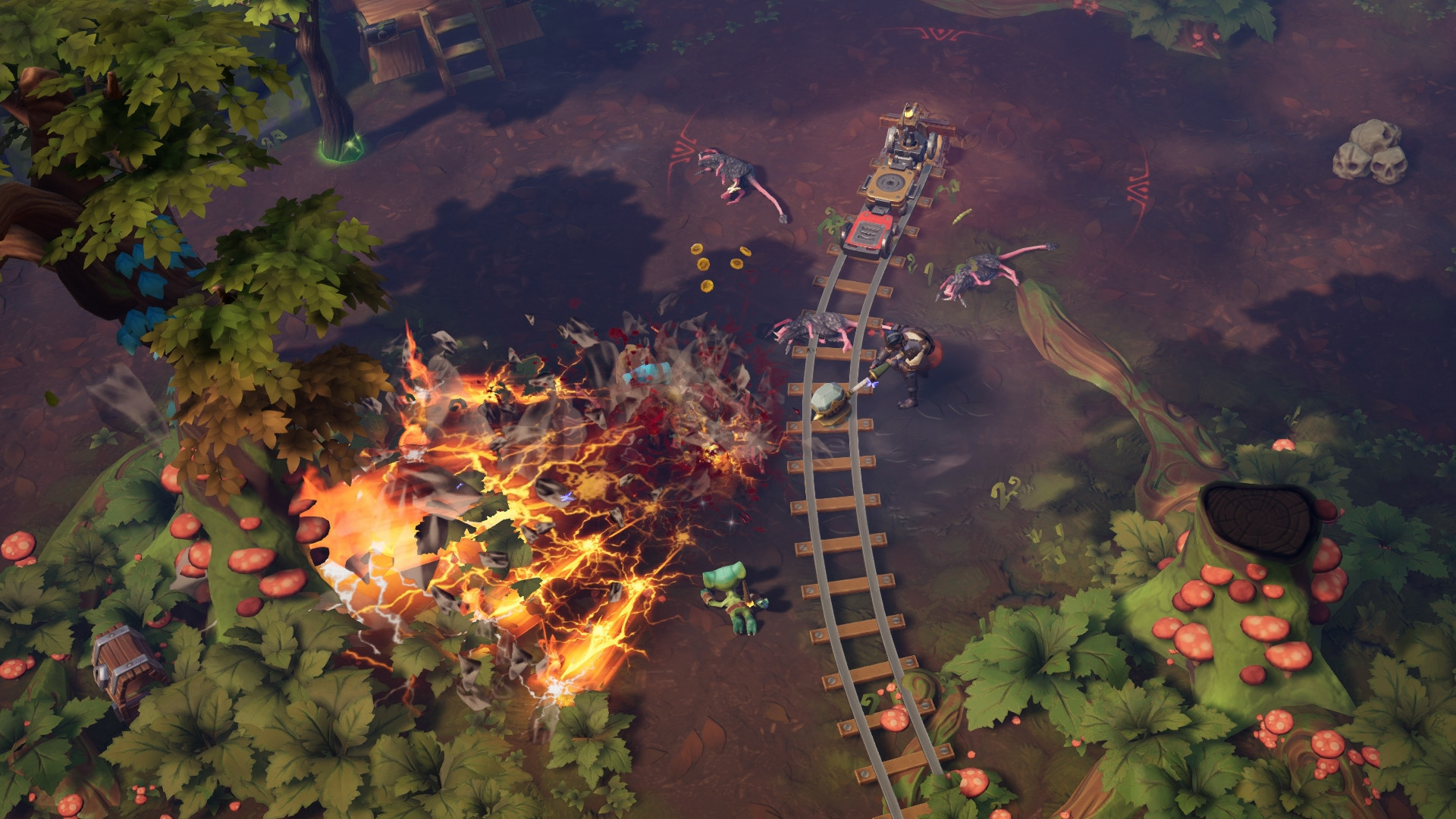 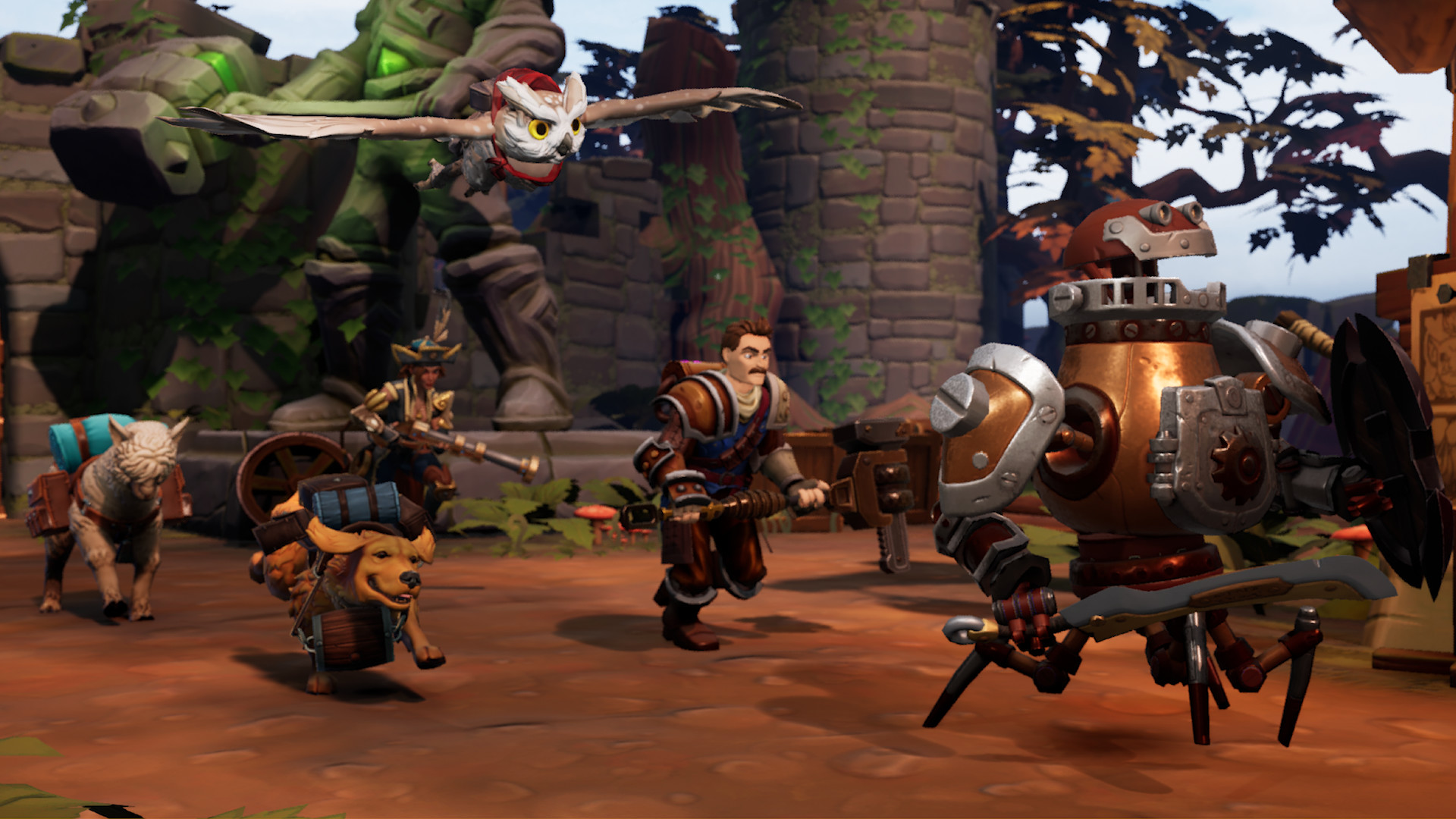 this is how i lied