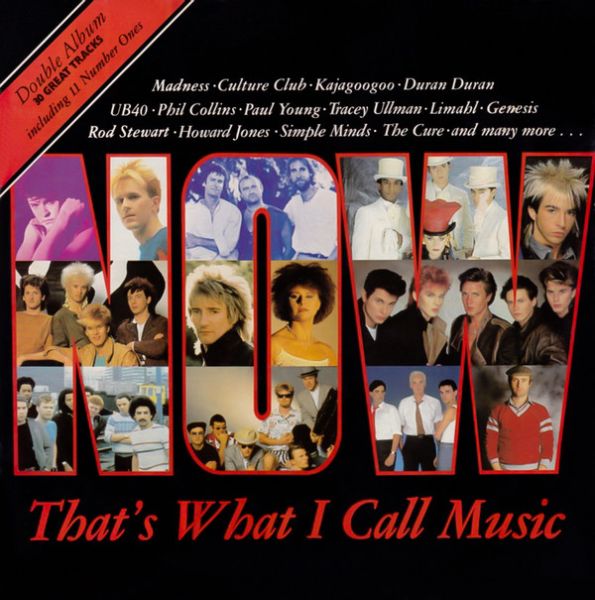 The complete Now That's What I Call Music! collection up to 2019 Every big UK Top 40 hit from the last 36 years!

All tracks ripped from cd except a couple of the early ones are vinyl rips as they haven't released those albums on cd yet.

Now 10 was the first Now cd, released in 1987, all the others were either cassette tapes or double vinyl, with the exception of Now 08 which is a rare and sought after limited edition single cd.

They have started releasing the early Now's on cd again for the first time. Now 01 - 04 are new cd releases. With a reissue of Now 05 expected in March/April 2020.

young and the restless s47e120