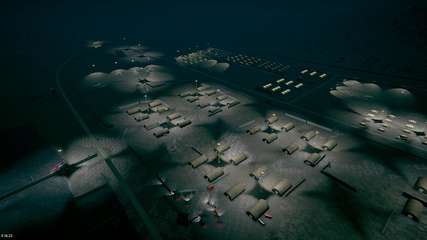 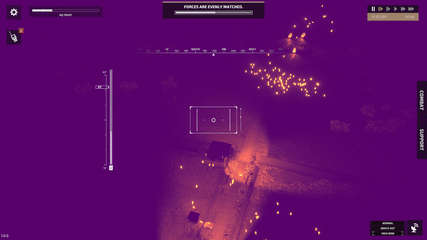 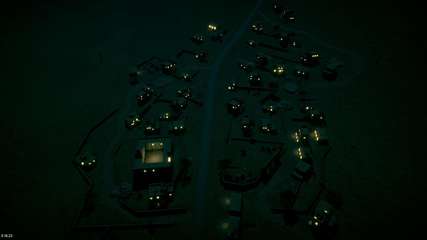 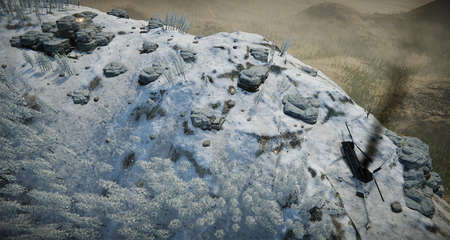 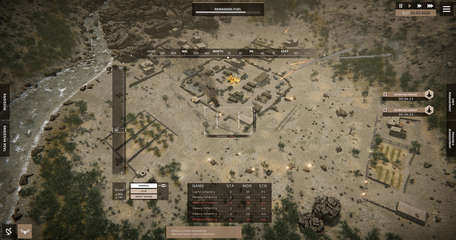 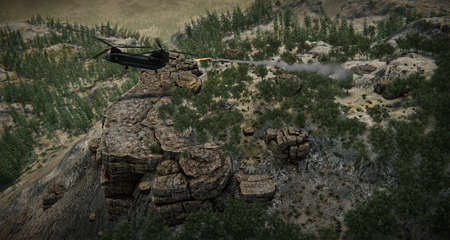 Become a commander of the US Army in Afghanistan! Take control of territory, patrol, and secure a region of over 1000km2. Establish and supply your bases, unlock new units, take care of your troops, and ensure the safety of the civilian population.

Based on War.Room-CODEX ISO release: codex-war.room.iso (10,844,012,544 bytes)
100% Lossless & MD5 Perfect: all files are identical to originals after installation
NOTHING ripped, NOTHING re-encoded
Significantly smaller archive size (compressed from 10.1 to 3.8 GB)
Installation takes 3-5 minutes (depending on your system)
After-install integrity check so you could make sure that everything installed properly
HDD space after installation: 18.8 GB
Language can be changed in game settings
At least 2 GB of free RAM (inc. virtual) required for installing this repack
Repack by FitGirl